Mr and Mrs Brown (not their real name) required a loan of £90,000 to enable them to achieve various objectives. They wanted to make a gift to their son, undertake some home improvements including build a small conservatory, repay a credit card balance they were struggling to pay off and make up an income shortfall […]

What are the financial deliberations for those going through divorce in later life?

Most separating couples want to keep their divorce amicable however they are rarely straightforward or comfortable for either party. It’s really important to me that I provide a first class service and I’m really pleased to have received some more 5 star reviews on Trustpilot. A couple of my latest reviews: “Chris at Harbour Equity Release was a pleasure to deal with. He was extremely thorough and kept me well informed through every step […]

Are you sitting on a mortgage time bomb? 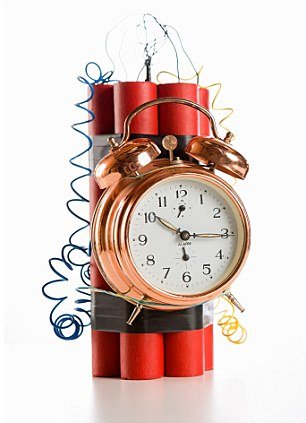 Equity release offers a repayment opportunity for those with interest-only mortgages.

With the average cost of a basic funeral now almost £4,000, a fifth of all UK funerals are paid for in advance via a prepaid funeral plan. Harbour Equity Release now provides pre-paid Funeral Plans from Dignity. A Funeral Plan from Dignity lets you pay for your funeral in advance and at today’s price. It […]

The equity release market has started this year awash with rate cuts and prospective borrowers looking to release wealth out of their home will find that the interest charged, on average, has now fallen to a record low.

We’re pleased to announce we received our first Trustpilot review

Part 2 of our A to Z guide should clarify some of the most commonly questioned words and phrases about equity release.